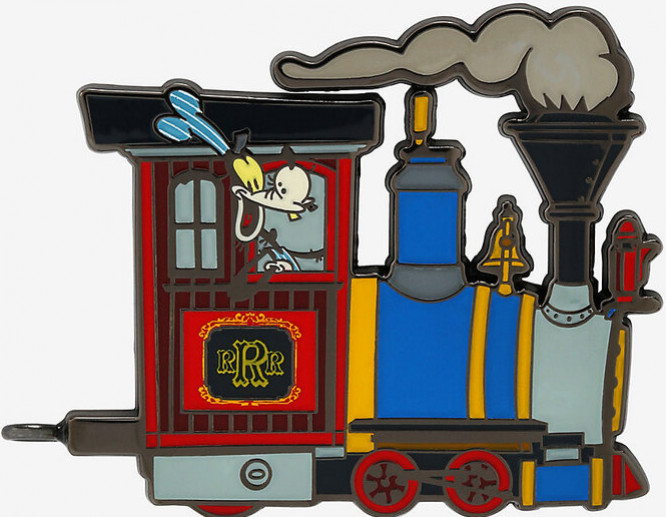 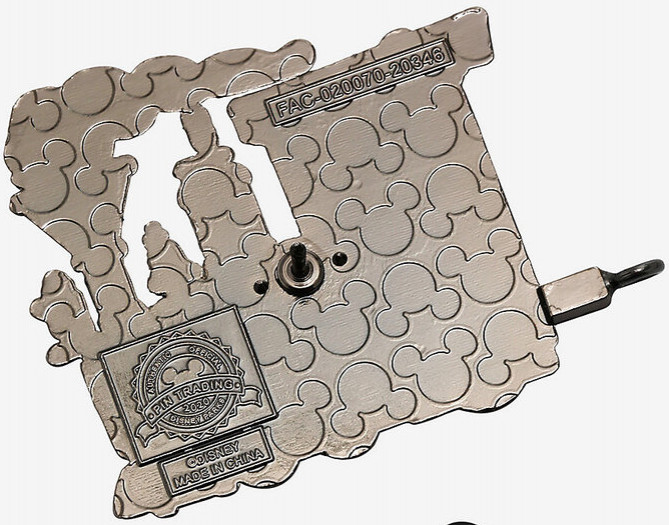 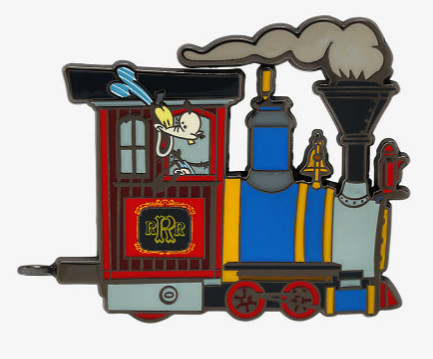 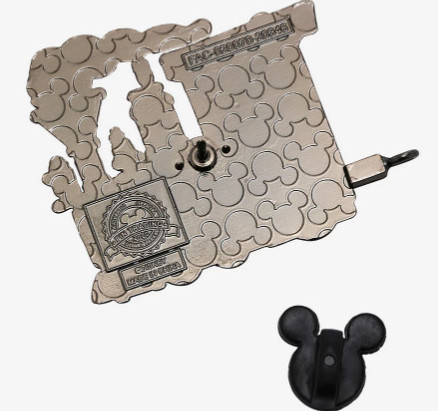 Thanks to PinTradingDB for adding this pin.

Picture and description from Box Lunch

All aboard for good times with Goofy! Putting on his best conductor smile on this collectible pin, he's about to show you a world where mouse rules apply on Mickey & Minnie's Runaway Railway, a first-of-its-kind ride at Disney's Hollywood Studios in Walt Disney World Resort.

Gather the whole squad together with three of our other coordinating exclusive pins featuring Mickey, Daisy, and Pluto (attach them using the loop and hooks)!

• Part of this series is being release by Box Lunch, 1 exclusive and ShopDisney.
• Exclusive complimentary Pluto pin for D23 member with voucher to pick up at BoxLunch retail location (April 5th).
• ShopDisney will release on April 5th - Minnie Mouse, Donald Duck and Pete.
Updated 2021-04-19 21:02:52

Thanks to for adding this image.